Avail yourselves of opportunities provided by Technology Incubation Center

….NASSI charges Youth in Kebbi State. Youth and Women Groups have been urged to avail themselves of opportunities available in the Small and Medium Enterprise Sector to create meaningful engagement […] 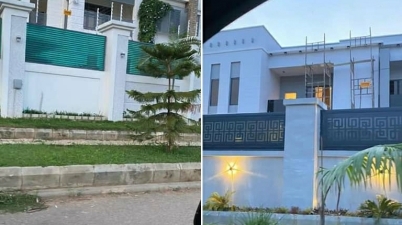 Between Isa Pantami and Sahara Reporters: Who is correct?

Before his nomination and subsequent appointment as Minister, Pantami served as Director General of NITDA under the Buhari led administration in 2016.

The Kebbi State , Senator Abubakar Atiku Bagudu has lauded the efforts of President Muhammadu Buhari for improving the power sector in the country which has helped in transforming the […]

The State Government has approved the submission of the Ministry of Agriculture, recommending the adoption of Tractor Hiring Scheme by Machine and Equipment Corporation Africa (MECA) for the management of […] 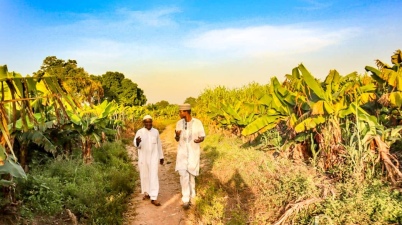 The climate change, that is, the change of the global climate and in particular the changes in meteorological conditions that extend on a large time scale, is a major global […]

NEW KEBBI STATE MINISTRY OF IT: Tasks before the new Commissioner

The creation of the new Ministry of Information Technology for Kebbi State is welcomed by many Stakeholders and ICT Enthusiasts across the State for many reasons. Arguably, the new Ministry […] 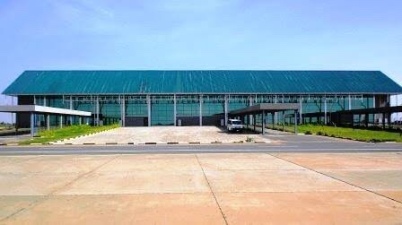 TourismTuesday: does Kebbi have an airport?

KALGO ADVOCATES ESTABLISHMENT OF A.I AND INNOVATIONS CLUBS IN SCHOOLS

TEDx is an international community that organizes TED-style events anywhere and everywhere around the world, celebrating locally driven ideas and elevating them to a global state. TEDxArgungu is a local, […]

Mark Zuckerberg and team over at Facebook will now sleep a bit better tonight and many nights coming. Following the news that the plug on GBWhatsApp has been pulled out, […]