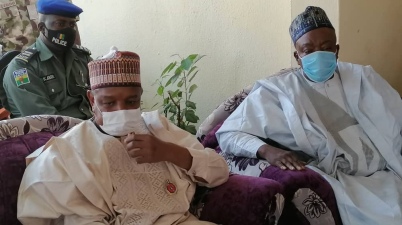 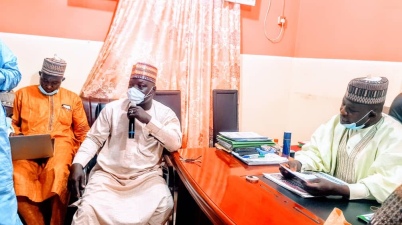 Determined to sustain the welfare and social well-being of workers,serving and retired, Kebbi State Government has spent over N20 billion on the payment of retirement benefits, from 2015 to date […]

May I before any other thing commend your efforts in renovation of schools, recruitment of teachers, rescue mission to flood victims, effective distribution of palliatives and swift payment of salaries […] 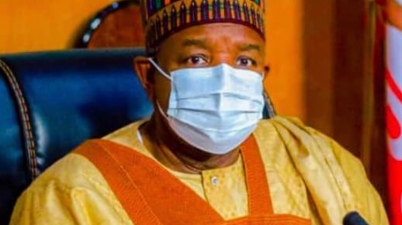 Samaila Yombe Dabai, Deputy Governor of Kebbi State has on Sunday expressed his gratitude over the outcome of Kebbi South Senatorial Zone APC executives and stakeholders meeting held at Shanga […]

Kebbi State Governor, Senator Abubakar Atiku Bagudu, Friday, felicitated with the people of the state and Nigerians on the occasion of the New Year, 2021

Governor Abubakar Atiku Bagudu has signed the 2021 appropriation bill into law as approved by the Kebbi State House of Assembly.The House ratified one hundred and forty one point six […]

Marriages of persons under 18 banned in Saudi Arabia

The Saudi Ministry of Justice has banned the marriage of persons under 18 years. It also set 18 years as the minimum age for marriage. The Minister of Justice and […]

CHRISTMAS: Deputy Governor Of Kebbi Distributes Clothes, Urges Christian Faithfuls To Emulate The Virtues Of Jesus Christ, Cautions Against The Spread of Covid19 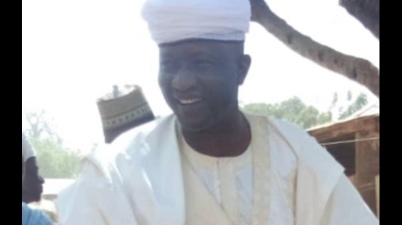 Following the current resurgence of Covid19, the Chief of Dabai Chiefdom Alh Suleiman Sami regrets to withdraw all invitations sent to individuals, group of individuals and the general public to […] 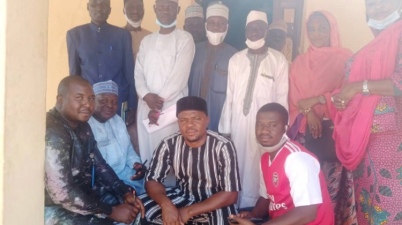 Members of the Commodity Committee of the Governing Board of Nigerian Shippers Council today held interactive session with leadership of Rice Farmers Association of Nigeria RIFAN in Birnin Kebbi, Kebbi […]

Samaila Yombe Dabai, Deputy Governor of Kebbi State who doubles as the Chairman Kebbi State Steering Committee for Nigeria For Women Project has continued with the efforts toward a successful […]

Unity And Attitudinal Change Is A Developmental Feature Of Any Community, Says Kebbi Deputy Governor

Unity And Attitudinal Change Is A Developmental Feature Of Any Community, Says Kebbi Deputy Governor. This was disclosed by his excellency rtd Col Samaila Yombe Dabai mni, fss, psc+, MBA […]

The Kebbi State Governor, Senator Abubakar Atiku Bagudu, was in Bauchi State, on Sunday, to condole Alhaji Abdullahi Salihu Bawa, (Yarin Bauchi), over the demise of his wife, Hajiya Lauratu […]

Deputy Governor of Kebbi, Yombe Dabai has suggested the Federal government redeploys able ex-service men other than foreigners in the fight against insecurity in Borno state. 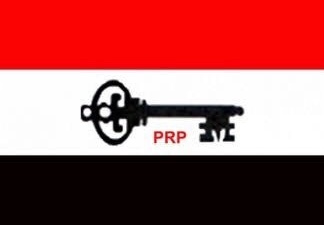 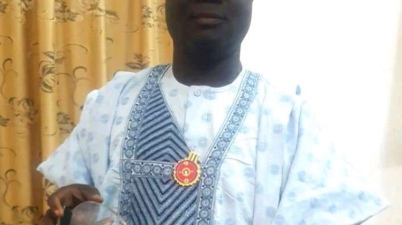 Sama’ila Yombe Dabai, deputy Governor of Kebbi state on Wednesday has congratulated Alhaji Safiyanu Garba Bena, the newly appointed Ag Head of Service in the State. The appointment of Bena […]

History was recorded on Tuesday in Birnin Kebbi as the State joined the rest of the world in the ongoing global efforts to eliminate Cervical Cancer.

NDE begins disbursement of funds to 500 beneficiaries in Zuru

On Wednesday, November 11th, the Director General of National Directorate of Employment (NDE) Dr Nasir Muhammad Ladan Argungu flagged off the disbursement of Micro Enterprises Enhancement loans to Women and […]

The Kebbi State Governor,Senator Abubakar Atiku, on Saturday, visited Zuru, to condole the family and people of the area over the death of Zuru local Government APC Chairman, Alhaji Abdullahi […] 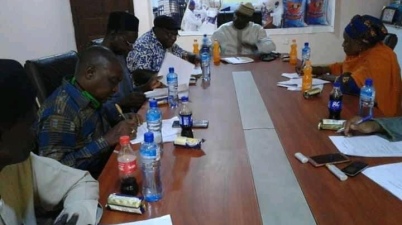 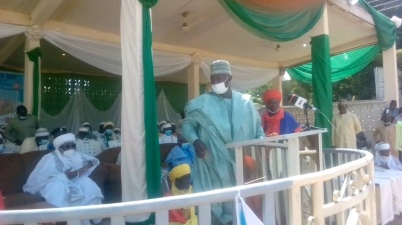 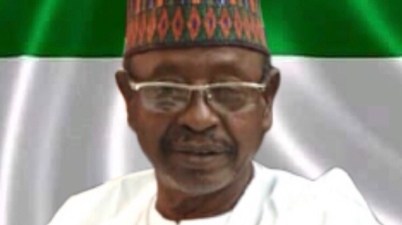 Col Samaila Yombe Dabai, Deputy Governor of Kebbi State has on Thursday commended Governor Bagudu as well as Kebbi State citizens on orderly and peaceful manner over ENDSARS Saga that […] 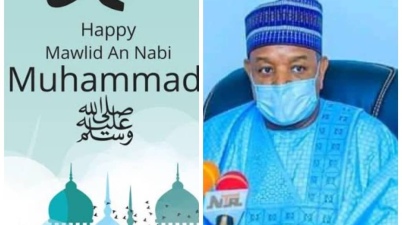 Maulid an Nabi is a special day to the Muslim Ummah, it is for the remembrance of the Birthday of the Prophet Mohammed (S.A.W).

Samaila Yombe Dabai, Deputy Governor of Kebbi State has tasked Muslims in the state on religious tolerance and peaceful co-existence as Muslims all over the World celebrate Eid-el-Maulud.

Kebbi State Government is reassuring youths about its commitment to improving their social and economic well-being towards strengthening their capacity as productive members of the society. The reassurance of the […]

As the monarch turns a new age, the Deputy Governor said his services to Zuru Emirate, Kebbi State and Nigeria at large will always be remembered.

Governor SanwoOlu of Lagos state on October 23rd said the curfew imposed on Lagos was partially lifted. The Governor said the curfew was relaxed from 8am in the morning till […]

Bagudu lauds Army for reaching out to flood victims in Kebbi

Bagudu appreciated laudable efforts of they Nigerian Army for reaching out to Kebbi flood victims in KoKo and Bagudo Local Government Areas with relief assistance.

This was disclosed when his excellency, rtd Col Samaila Yombe Dabai mni, fss, psc+ MBA (TAMBARIN ZURU), the Deputy Governor of Kebbi State who doubles as the Chairman Nigeria for […]

The Kebbi State Governor, Senator Abubakar Atiku Bagudu this Monday interacted with the representatives of Coalition of Northern Groups who paid him a courtesy visit at Government House,Birnin Kebbi. It […]

The Maize Growers, Aggregators and Processors Association of Nigeria has trained Its Aggregation Committee to supervise the collection of Maize from participating farmers in Kebbi State. The training program held […]

The National Center For Women Development has trained 100 female farmers in Agro related information and communications technology (ICT) to boost their productivity. 3 female farmers selected from Kebbi were […]

Youths in Kebbi State have commended President Muhammadu Buhari and security agencies for taking immediate action on the issue of maintaining peace, stability and progress of the nation.

As part of it’s engagements today : the State ATASP-1 Monitoring Committee paid a courtesy call on the Emir of Argungu Alh. Samaila Muhammad Mera (CON) as well as met […] 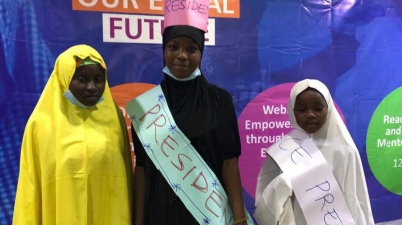 Following directives by President Muhammadu Buhari on dissolution of Special Anti-Robbery Squad and immediate response to yearnings of citizens, the Inspector General of Police, Mohammed Adamu, convened a meeting with […]