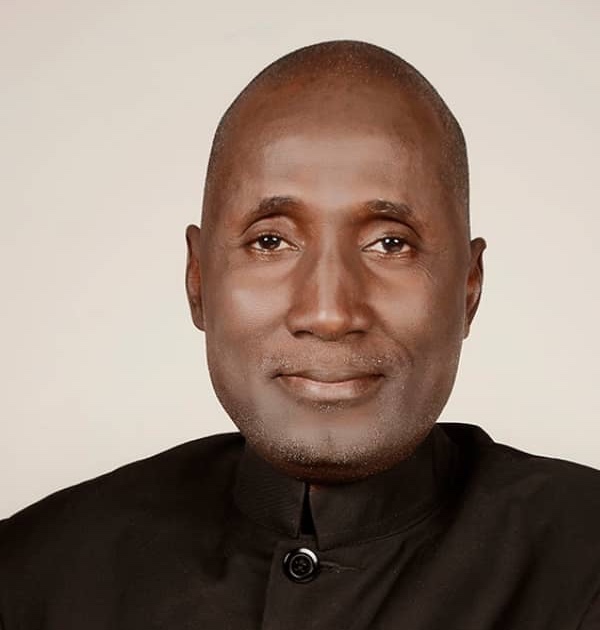 Veteran Journalist and Public Relations Consultant Abubakar Bagudu Kalgo has commended the bold effort to establish Radio and Television Stations by Senator Bala Ibn Na’Allah in Zuru describing it as one of the most remarkable achievements so far under the current dispensation in Kebbi State.

Mal Abubakar Kalgo stated that as worthy Ambassador of Kebbi South in the Senate, the initiative could aptly be described as “Responding to the needs and circumstances of the Society” by the Distinguish Senator.

The Stations will put to rest years of agitation and call for inclusiveness by people of Kebbi South Senatorial Zone who have been in total media blackout for decades : resulting in the absence of two flow way of information dissemination in the axis.

The Media Consultant opined that the establishment of the media Stations will spur accelerated progress and development in the Zone as many opportunities and Investment potentials would be showcased to the outside World for optimal utilisation.

He said despite the presence of NTA Sub Station and Kebbi Radio Station in Zuru: successive Administrations at State and Federal levels have not placed due priority to make them active : in line with the yearnings and Aspirations of the populace.

“I am optimistic that the Zone will very soon witness robust socio economic activities more especially in Agriculture, Tourism and Culture ; cognisance of the industrious nature of the host Communities” The Consultant asserted.

To this end, Mal Abubakar Kalgo urged other Representatives of the people to identify with the priority needs of their people and work towards meeting up with them as exemplified by Senator Bala Ibn Na’Allah.