Sustain your passion and love for APC – GOV. BAGUDU to Kogi people 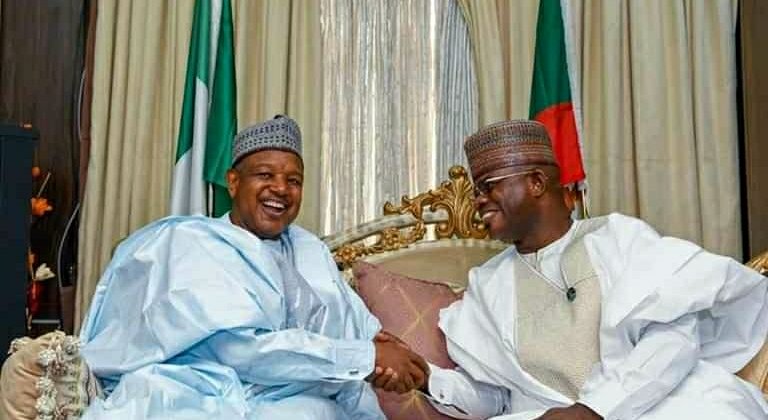 Speaking on behalf of the visitors, Governor Bagudu, who is also the Chairman of APC Governors Forum, commended members for their efforts which made President Muhammadu Buhari to win the presidential election in the state by a wide margin.

He urged them to sustain their passion and love for the party, saying that they should ensure the victory of the party’s candidate in the Nov. 16 governorship election holding in the state.
” Gov. Yahaya Bello is a dynamic leader that the party is ever proud of.
“He remains a gift of Providence that should be supported all the time ,” Governor Bagudu said during the stakeholders meeting of the All Progressives Congress ( APC) on 27th June, 2019 in Kogi State.