The immediate past Senior Special Assistant to Governor Atiku Abubakar Bagudu on NYSC – Mr. Murtala Musa Habib Jega has congratulated the Governor of Kebbi State on his inauguration for second term. 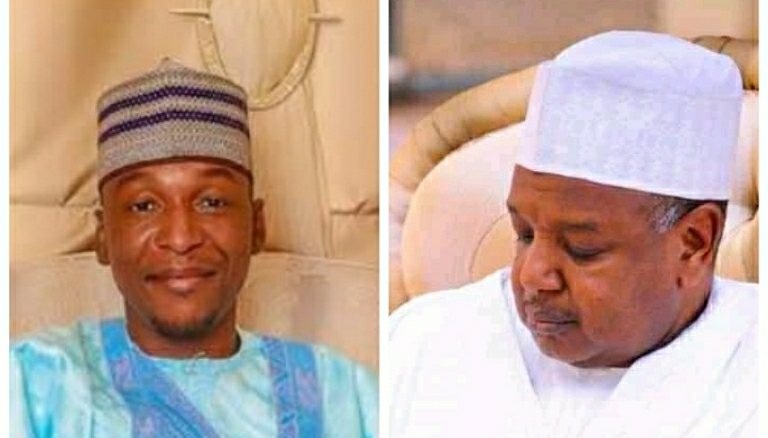 While giving the commendation yesterday during a telephone interview with newsmen, Mr. Murtala said the governor deserved another term having fulfilled his campaign promises.

He cited the power supply across the state, infrastructural development and renovation of schools as huge investment that will yield great benefits to citizens of the state in the years to come.

Describing the state as a ‘home away from home’ for corps members, the NYSC boss said the state government, through his office, showed commitment to the security and peacefulness so far enjoyed by corps members, across all local government areas of the state.

“When the dividends of democracy is felt by everyone in a state, the leader deserves double honor. We promise the Governor our continued support, now and always,” he said