Managing Director of the DISCO, Engr Garba Haruna represented by Engr Murtala Bello stated this on Wednesday, May 14th in Birnin Kebbi while addressing Local Governments Councils Chairmen and other Stakeholders on electrify matters in the State. 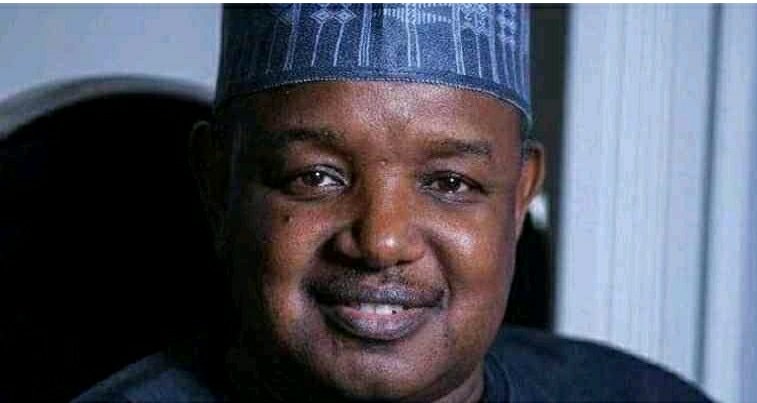 The Managing Directors explained that out of four franchise States of Kaduna, Sokoto, Kebbi and Zamfara under its coverage only Kebbi State Government is currently debt free a deliberate measure made possible by the doggedness of The Governor Senator Abubakar Atiku Bagudu.

He urged people of Kebbi State to reciprocate the gesture of the Governor by ensuring prompt payments of energy bills to enable the Company undertakes its statutory responsibility of providing stable and efficient energy to its numerous customers across the State.

The MD frowns at energy wastages, illegal connections and Customer – Officials connivance \ frauds discovered in some areas, assuring that the current push for power franchise will address nearly all the problems soonest.

Comments and contributions were made by the Councils Chairmen and other Stakeholders on ways forward especially strategies that will reduce energy wastages and theft to the barest minimum.