Kebbi state government is to finalize agreement with GB Foods Africa on Monday on the establishment of Tomato Processing Factory at Ngaski Local Government.
A statement signed by the Chief Press Secretary to the governor, Abubakar Mu’azu Dakingari says Governor Abubakar Atiku Bagudu announced this while briefing newsmen at the government house, immediately after a meeting with the management of the company. 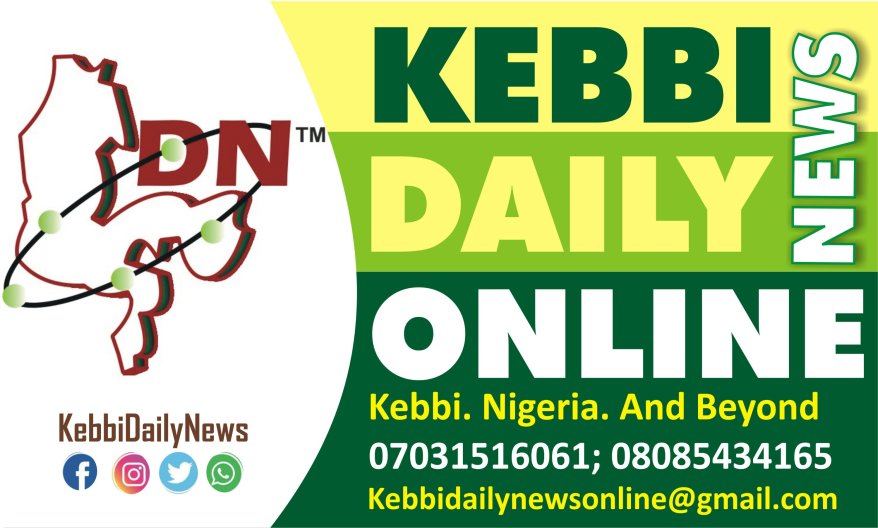 The governor said already the government has made draft agreement to be ratified which would give legal backing to GB Foods to cultivate one thousand hectares of farmlands to produce tomatoes as raw materials.
On his part the Director Coorperate Affairs and Agricultural Business, Dr. Teddy Ngu said GB Foods would invest an initial fund of Ten Million Dollars into the project which has been designed to be the largest of its kind in sub-Saharan Africa.
Also speaking the chairman of the company, Alhaji Francis Ogboro Dan Darman Kabi commended Governor Abubakar Atiku Bagudu for his support toward the actualization of the project.
He said the company would subsequently would make a total investment of twenty billion naira into the tomato processing factory that would provide one thousand five hundred jobs to the local community on completion.