The Osun State Governorship Election Petition Tribunal sitting in Abuja has declared as winner Peoples Democratic Party and its candidate in the last year’s governorship election in the state, Ademola Adeleke.

It held that the All Progressives Congress and its candidate, Gboyega Oyetola was not validly returned. 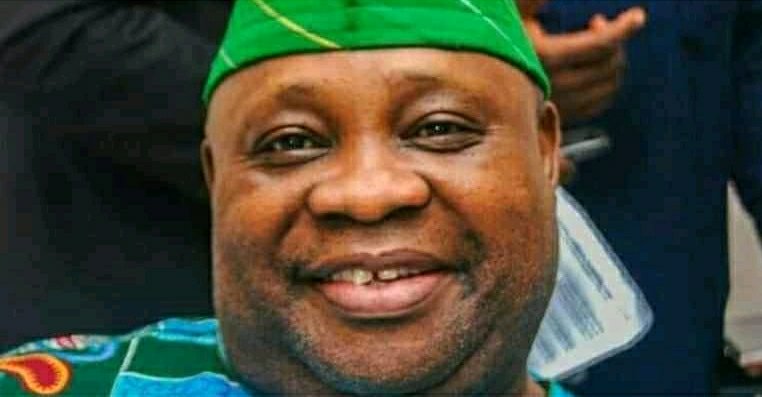 It stated the exercise was borne out of an illegal cancellation of results in the polling units during the September 22, 2018 original poll.

The Tribunal said the Returning Officers who declared the results cancelled lacked the power to do it.

The Peoples Democratic Party and its governorship candidate, Ademola Adeleke, petitioned the tribunal to declare Adeleke the governor-elect having polled the highest lawful votes.